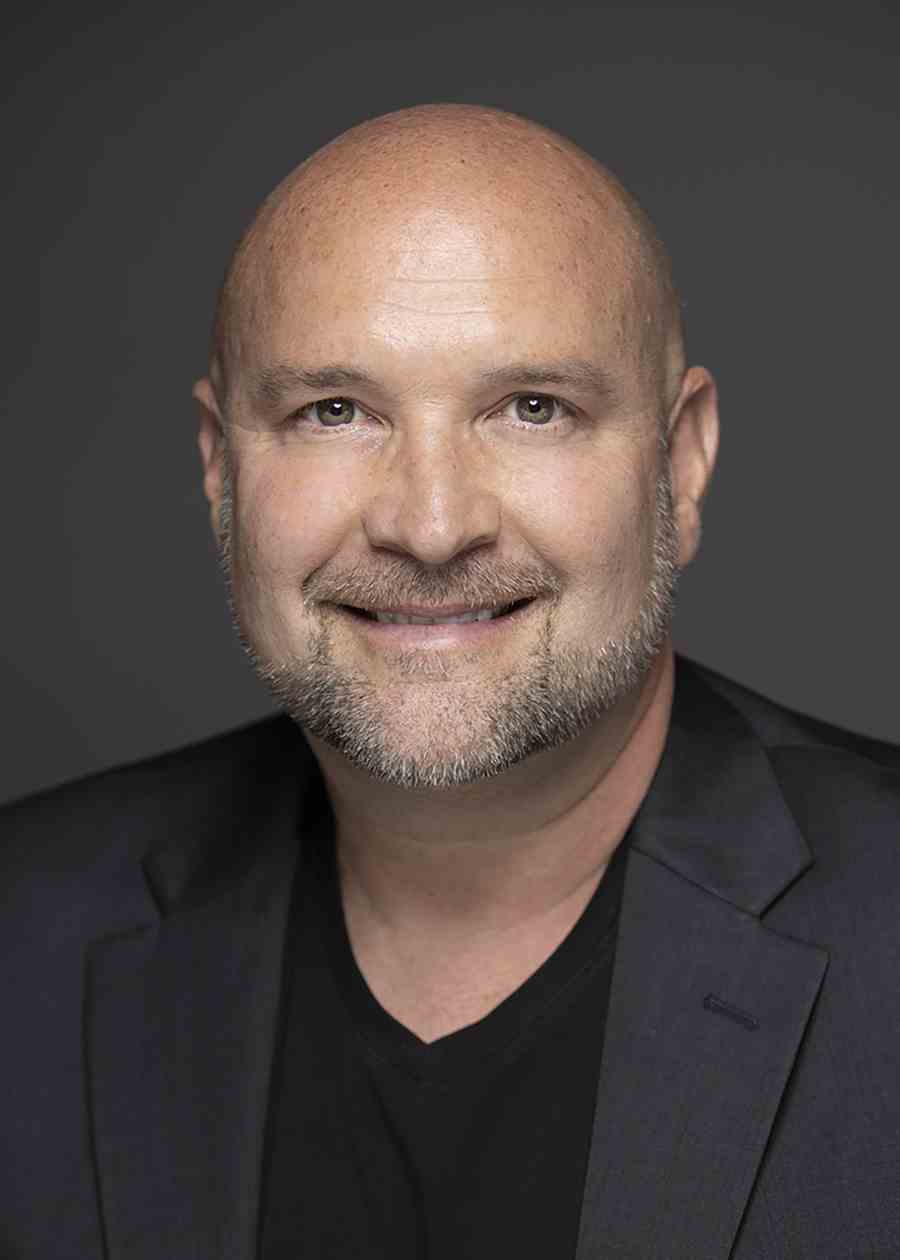 
Steve Studley, Co-CEO of Cascade Hasson Sotheby's International Realty, graduated from the University of Portland with a Bachelor of Science in Marketing and Management. Prior to working at Hasson, Steve was the direct sales manager for Wynn’s ITW in Azusa, California, where he worked with several major accounts, such as Chrysler, General Motors, Mercedes Benz USA, and more. Steve joined Hasson in 2008, eventually taking on a role identifying growth opportunities in Southwest Washington and overseeing operations for Hasson's Vancouver branch. In 2015, Steve built a small real estate team of his own based out of Hasson's Vancouver office. Then, in January 2018, he was named CEO, succeeding founder Mike Hasson who served as the company's Director of Strategic Planning until his passing in December 2020.

Steve's real estate practice and leadership philosophy is all about developing meaningful personal connections. He is committed to this value as a guiding principle as he engages with Hasson's employees, brokers, and clients and with our industry colleagues locally, nationally, and globally. In his free time, Steve enjoys traveling, coaching soccer, giving back to the community, and spending time with his two daughters.